Roboticprocess365.com
Home RPA RPA vs. BPM, is it really a „versus”? 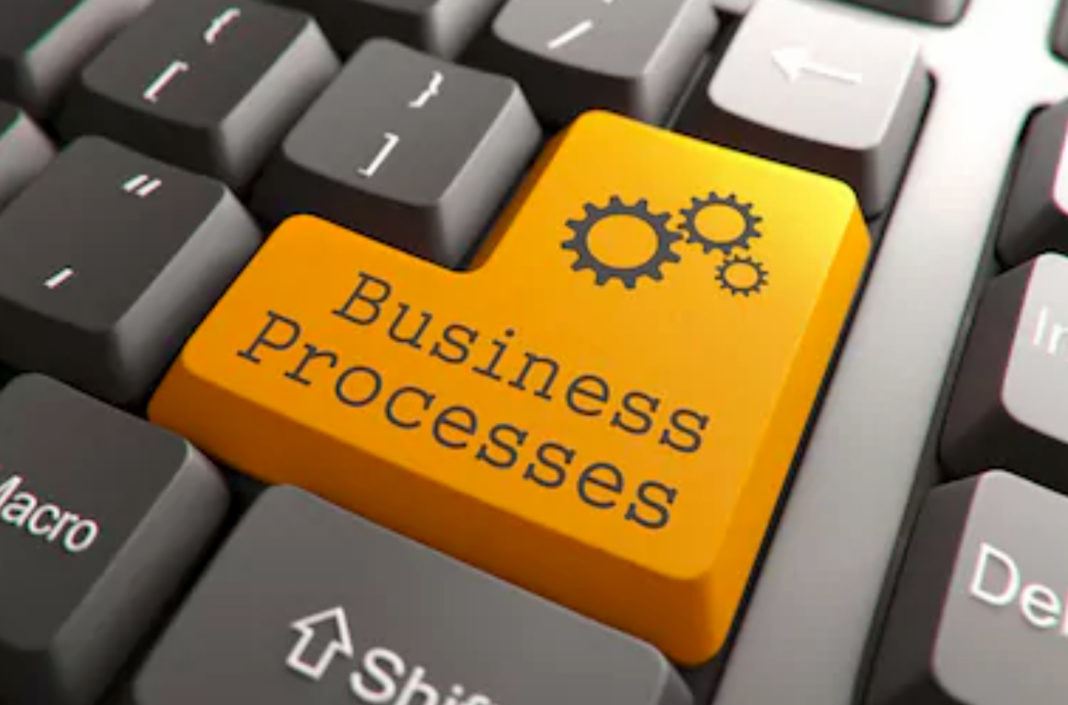 BPM or rather RPA? It is a question frequently asked by managers already convinced to optimise processes in their enterprise. The question is inappropriate, as the two technologies do not compete, but rather cooperate.

RPA – Robotic Process Automation introduces virtual labour force(robots) to operate existing repeatable information processes in a company, allowing saving in many areas. BPM -Business Process Management in turn analyses rationality, efficiency and economy of processes aiming to change, improve or sometimes eliminate them. From this point of view, it seems logical within ERP to first introduce BPM, and then place the robots on the optimised processes within RPA.

It is worth noting, that while BPM requires time-consuming testing, RPA replaces employees within an already existing system, which in practice limits testing to a minimum. 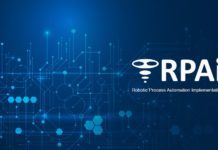 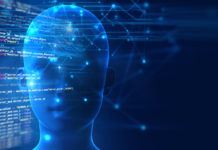 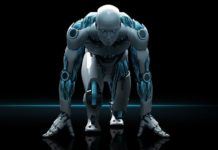 RPA in a nutshell 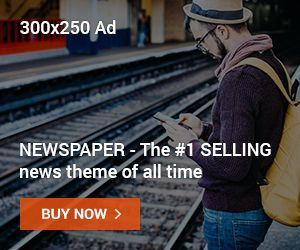 Who’s afraid of the robot?